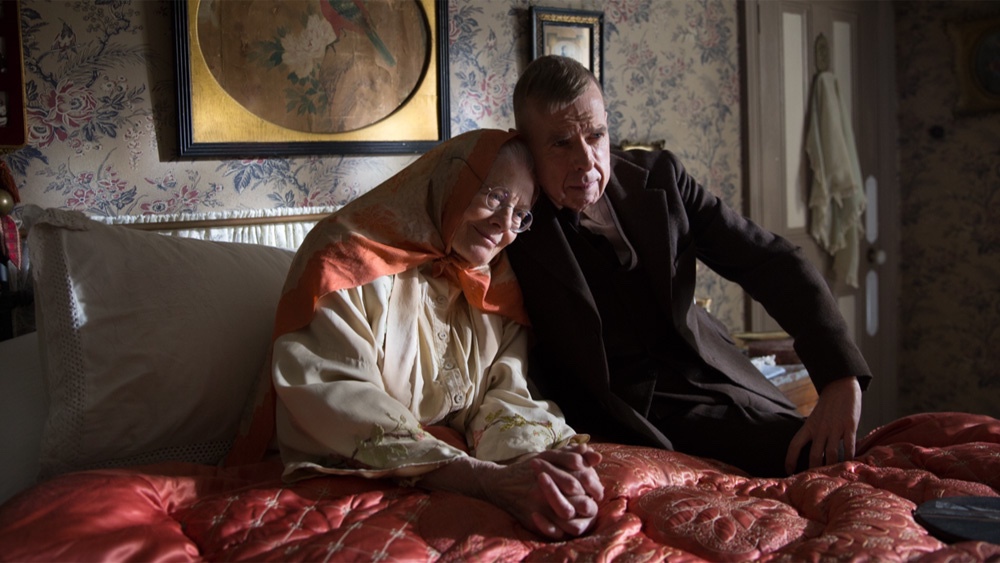 Am I an artist?

This post will be more brief than most for reasons that, at the risk of over sharing, I’ll spell out later.

I started this post a long time ago, when I first heard that the fabulous Timothy Spall was to play the role of the artist Lowry. He seems to be making a habit of portraying great artists – he was wonderful in Mike Leigh’s 2014 film Mr. Turner, that focussed on the last 25 years of the artist’s life.

While I’m less of an admirer of Lowry’s work, I’m no less an admirer of his drive, persistence and dedication to painting and capturing what he saw unwaveringly in his unique style.

The 2019 film Mrs Lowry and Son focuses on the relationship between Lowry, played by Spall and his disapproving mother, played by Vanessa Redgrave. The two are wonderful in a film that is, at times, quite painful and tremendously sad.

This particular quote from the film, however, has really stuck with me:

“Am I an artist? I’m a man who paints, nothing more, nothing less.”

I often struggle with the idea of being ‘an artist’ (I do use it online but that’s as much for Google as it is for me!) A painter though. Well that’s something I can really get behind!

I was reminded of this film a couple of nights ago when I was awoken by my mother calling out for me from her bed in the middle of the night. It brought back memories of some scenes in the film.

Fortunately, my relationship with my mother is much more harmonious. After 94 years of determinedly independent living, however, her needs are changing – and dramatically so.

I’ve had to make an emergency dash up North to be with her and to put some arrangements in place to provide her with the pain relief, care, comfort and dignity that are the very least that she deserves. So. No time for painting at the moment, but I am still a painter!

Thoughts on Am I an artist?